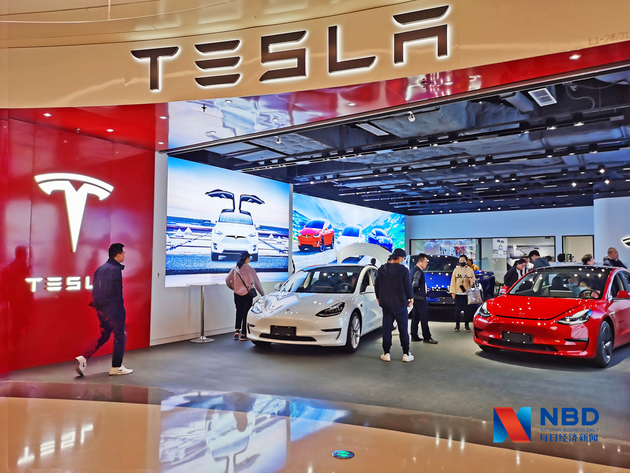 With soaring shares, U.S. electric carmaker Tesla will be added to the S&P 500 effective prior to the opening of trading on Dec. 21, S&P Dow Jones Indices said Monday.

Due to Tesla's large market size, S&P Dow Jones Indices is seeking feedback through a consultation with the investment community to determine if Tesla should be added all at once on Dec. 21 or in two separate tranches ending on the date, according to the announcement.

Tesla will replace an S&P 500 company, whose information will be released at a later date.

Tesla stock surged more than 13 percent in after-hours trading on Monday following the news that the electric carmaker has a market cap of nearly 387 billion U.S. dollars.

In October, Tesla reported strong third-quarter results with a total revenue of 8.77 billion dollars and 874 million dollars in net income for the quarter that ended on Sept. 30.

It delivered nearly 140,000 vehicles in the third quarter of 2020, a 43-percent increase from the same period last year.