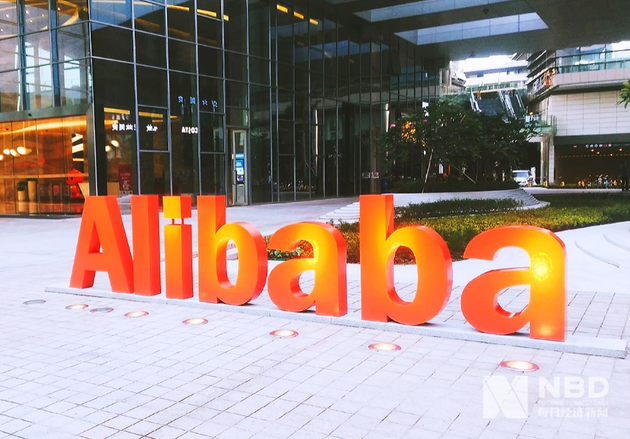 Chinese e-commerce giant Alibaba said that its revenue surged 30 percent year on year to 155 billion yuan (about 23 billion U.S. dollars) in the second quarter of its 2021 fiscal year.

According to the company, there were 757 million annual active consumers in its China retail marketplaces, an increase of 15 million from the 12-month period ending on June 30, 2020.

"We remain focused on our three long-term growth engines -- domestic consumption, cloud computing and data intelligence, and globalization -- to effectively capture opportunities from the ongoing changes in consumer demand and acceleration of digitalization of businesses across our digital economy," said Daniel Zhang, chairman and CEO of Alibaba Group.