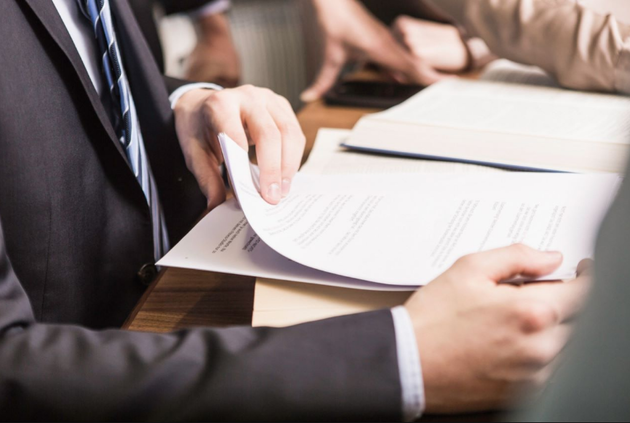 Outstanding loans by Chinese financial institutions to private firms at the end of September rose 5.4 trillion yuan (about 803 billion U.S. dollars) from the beginning of the year, according to China's top banking and insurance regulator.

The increase was up by 1.6 trillion yuan from the same period of last year, the China Banking and Insurance Regulatory Commission (CBIRC) said.

Inclusive loans to small and micro companies surged 30.5 percent year on year to 14.8 trillion yuan at the end of September.

The lending rates of new inclusive financing to small and micro companies fell by 0.82 percentage points from the rates registered in 2019, the commission said.

Liang Tao, vice chairman of the CBIRC, said efforts will be made to ensure finance better serves economic restructuring and upgrading.