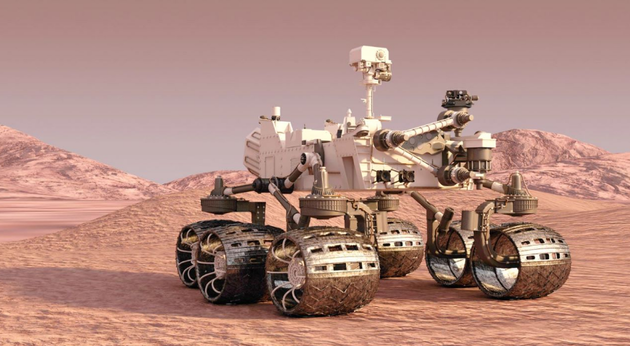 The probe carried out the orbital correction at around 10 p.m. (Beijing time) with its eight 25N engines working simultaneously. The performance of the 25N engines was also tested during the operation.

The orbital correction aims to fine-tune the transfer orbit after the deep-space maneuver, ensuring that the probe achieves a sound planned rendezvous with Mars.

Launched on July 23, the probe carried out its first orbital correction on Aug. 2 and the second one on Sept. 20.

The probe has traveled about 97 days in orbit, flown about 256 million km and is currently 44 million km from the Earth. All probe systems are in good condition, CNSA said.

Tianwen-1 is designed to complete orbiting, landing and roving in one mission, taking the first step in its planetary exploration of the solar system.

It is expected to reach the red planet around February 2021. After entering orbit, it will spend another two to three months surveying the candidate landing sites before it touches down.