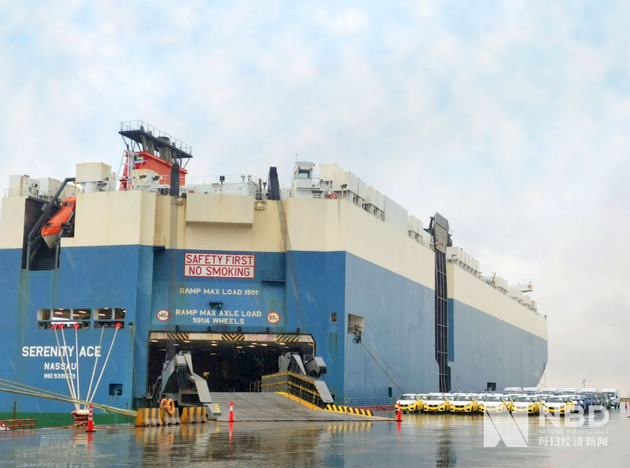 The Ministry of Commerce will further improve the country's export control list and release it in due course, an official said Thursday.

Export control is a common international practice in which a country prohibits or restricts the export of specific items, Gao Feng, spokesperson for the ministry, told an online press briefing.

His remarks came after China's top legislature on Saturday passed a law on export control, which would go into effect on December 1.

China started export control legislation as early as 2017 in a bid to better fulfill international obligations and safeguard its own security and interests, Gao said.

China may take countermeasures against any country or region that misuses export control measures and poses a threat to the country's national security and interests, according to the new law.

The law also specifies that technical documentation related to the items covered by the law is also subject to export control stipulations.